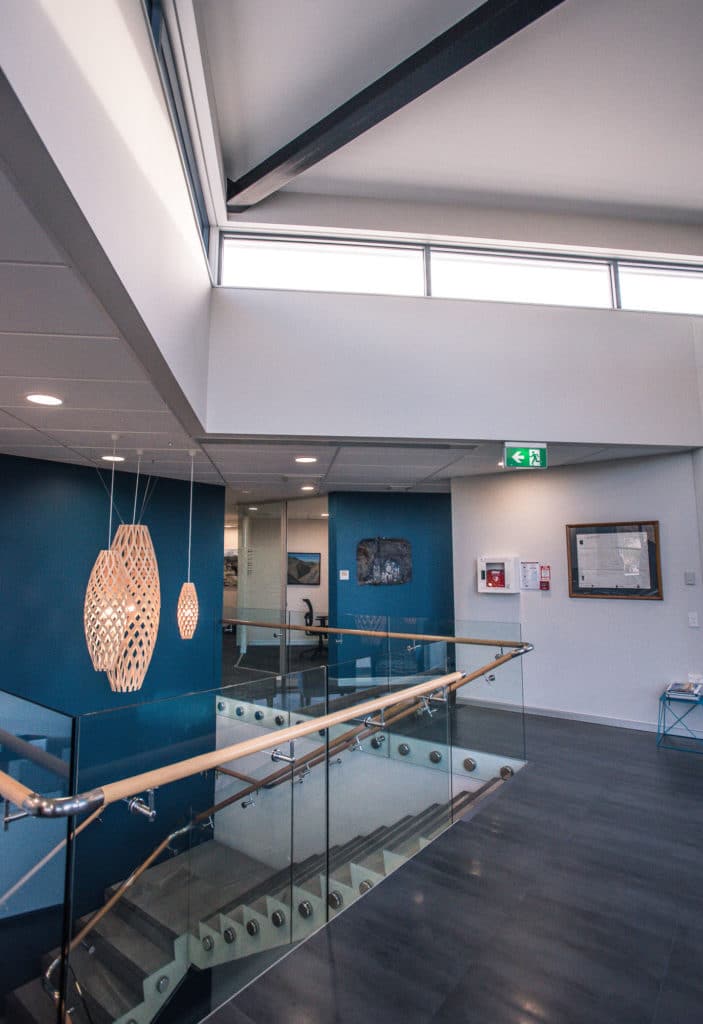 With more than one hundred years of combined legal experience

we are able to offer prompt and professional advice on a wide range of legal matters.

We have a broad base of loyal clients who trust us to help them, their business and their families. Our team serves on the boards of a number of significant local companies, charities and community organisations.

The firm was founded in 1983 by Alister Argyle when he commenced practice as a sole practitioner.

In 1992 he was joined by David Welsh and the partnership was established in 1994.

Alister and David were joined in partnership by the late Paul Finnigan in 2002, and Paul Gooby in 2015, Jane Argyle-Reed in 2017 and both Emma Taylor and Joseph Shaw in 2018.

Today the firm employs a team of over 25 staff. Our team live in and around Ashburton and enjoy being part of the thriving Mid Canterbury Community. The Ashburton district is one of the most dynamic and beautiful parts on New Zealand in which to live. 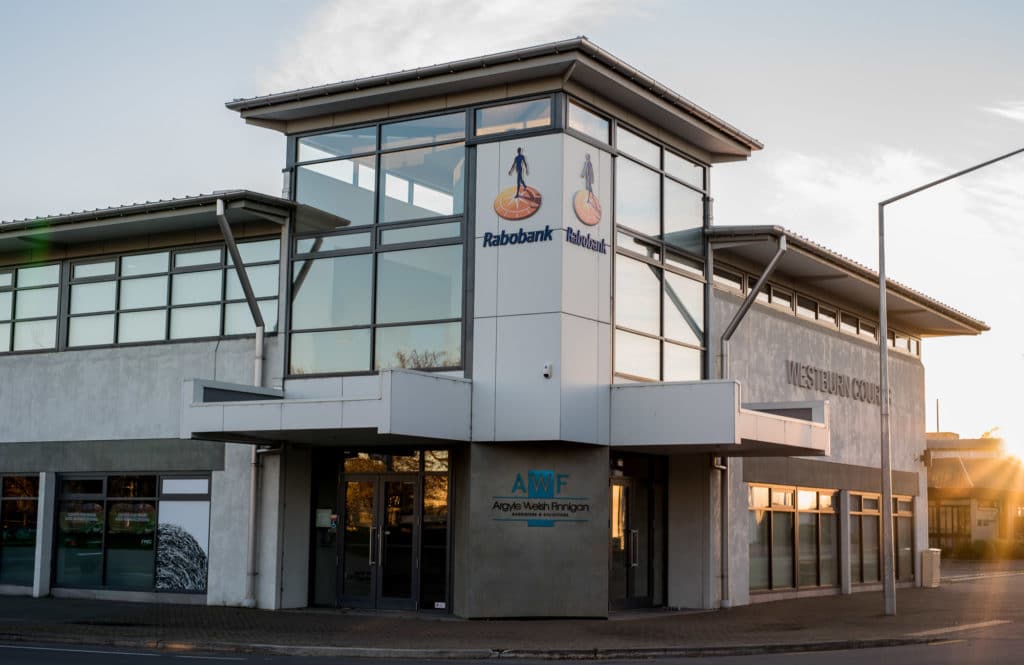 Argyle Welsh Finnigan is a leading law firm in Ashburton, the town servicing Mid-Canterbury, New Zealand. We aim to provide first class legal services when you need them.